Terrific range of Walkera Scout X4 parts and accessories for your drone. The Walkera Scout X4 quadcopter was released in September 2014.  The Scout X4 had many new features at that time. Features which weren’t on DJI models or other quadcopters in it’s price range. This quadcopter came to the market with new features, such as retractable legs, giving 360 degree filming, follow me mode. It had a 13 megapixel camera and a very impressive 128 waypoint navigation system. The Scout X4 transmitter is also compatible with 15 other models, which is tremendous.  Like all Walkera drones, it is very easy to find Scout X4 parts and upgrades if you need to replace or repair your quadcopter. The Scout X4 is still a big favorite and it’s technology is still pretty much up there with drones a lot newer.  It’s a testimony to how good the Walkera Scout X4 really is. Below we have a great selection of Scout X4 parts, upgrades, accessories along a couple of drone deals. To start off, we highlight some of the Walkera Scout X4 main features, then we have the X4 quadcopter parts, followed by some videos of the Scout X4. 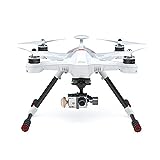 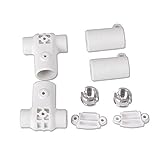 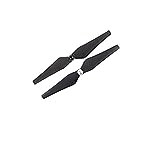 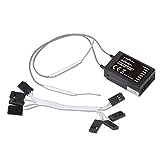 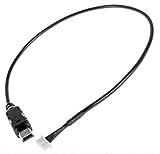 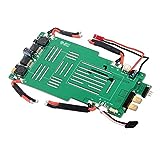 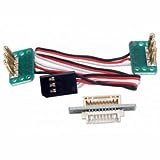 Walkera have some terrific drones and you can find out more about the latest Walkera drones here.

This video shows you the Walkera Scout X4 flying in high winds which is always an excellent test.