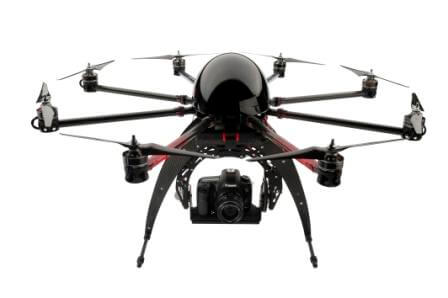 For some extra reading, here is a list of the top drone blogs with even more news and reviews.  The Wing Blog will also keep you up to date on the latest news in their drone delivery program.

Scroll down for all the latest drone news. Articles open in a separate tab.

It also has a terrific low price.

Top review of the DJI Mavic 2 Pro and Mavic 2 Zoom drones, including videos.

Here are the best drones to build and learn to code easily.

Scroll back to top
This site uses cookies: Find out more.